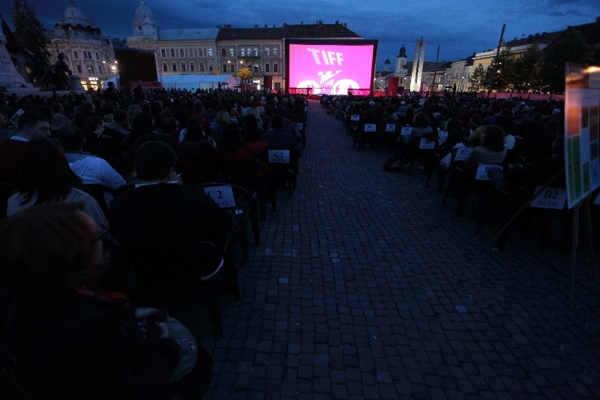 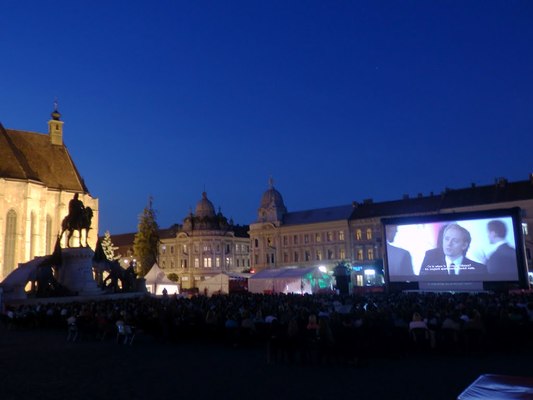 "Reunite Romanians with the very best in their own heritage"

The 2014  Edition of the Transylvanian Horse Show

A fourth edition of the  Transylvania Horse Show, the most famous  Hipic International competition in Romania tooked place this weekend, 2-4 May 2014 in Prod, a smal village in Sibiu county.

Competitors and fans from 19 countries attended this years event.

Held durind the Spring time, "Transylvania Horse Show" is one of the most wonderful and expected anual events in the Sibiu county rural area.

As in previous years, the event is  dedicated to equestrian sports and horse lovers, and takes place in an idyllic setting, near one of the best preserved medieval cities in Europe,  Sighisoara

"Transylvania Horse Show is a wonderful event, set amid beautiful landscape, the perfect set-up for an equestrian competition. I will definitely recommend this event to my riding riends all over the world", said Sandra Auffarth, Olympic champion, winner of the gold team medal and bronze individual medal in the 2012 London Olympic Games.
How to get here:
The closest cities to Prod village are:

By Train: From Bucharest take the train to Sighisoara (duration approx. 5h, cost around 15 Euros). There are approx. 5 trains daily. Some international trains also stop in Sighisoara for instance trains departing from Vienna (Austria) and Budapest (Hungary).  By Car:

Drive to Sighisoara/ Medias and follow the map. Driving from Bucharest takes about 5-6 hours, from Sibiu 2 hours.

Road tripp through Transylvania might be a very good idea, especially if you take some time to stop on the way.  We all know that Transylvania has many of the most beautiful rural sceneries in the country.
Make sure you don't miss the next year competition, you won't regret it!
Here are some pictures taken during the show. 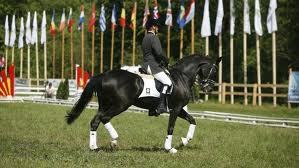 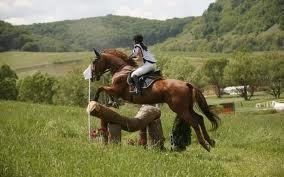 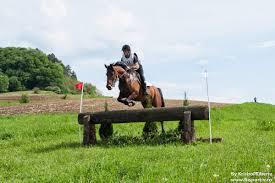 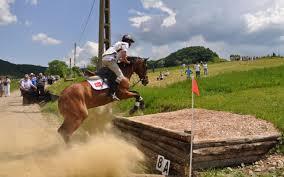 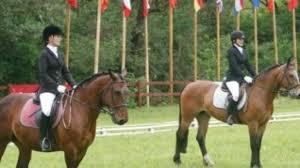